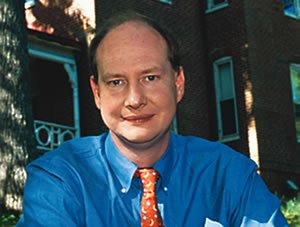 “Thomas Jefferson: His Interest in Astronomy in His Own Words.”

Thomas Jefferson was an avid astronomer. He conducted observations at Monticello and corresponded with many of the most important astronomers of his day. For the University of Virginia, he include astronomy in the early curriculum, he drew up plans for a permanent observatory, which would have been the first in the western hemisphere, and he proposed painting the night sky on the inside of the Rotunda Dome. In this talk, I will discuss Thomas Jefferson’s interest in astronomy and how it influenced the study of astronomy at the University of Astronomy since its founding.