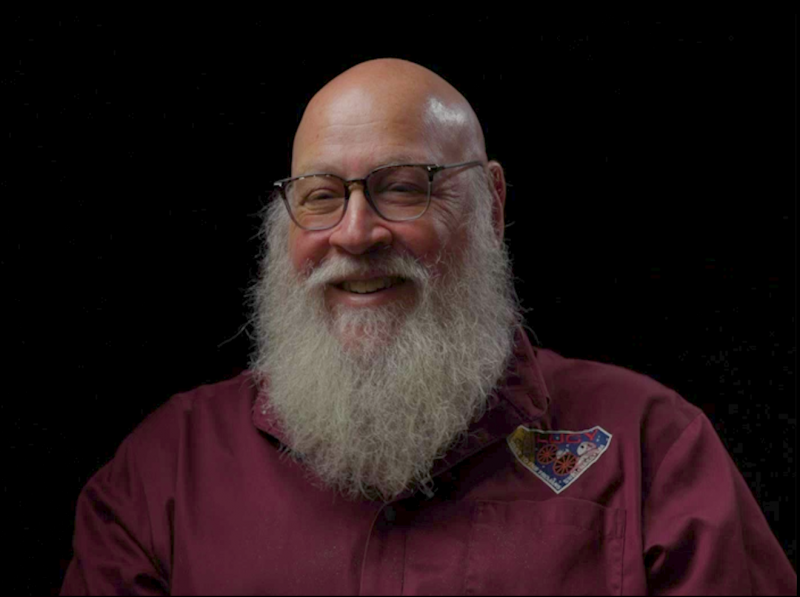 Lucy, selected as part of NASA’s Discovery Program, is the first reconnaissance of the Jupiter Trojans, objects that hold vital clues to deciphering the history of the Solar System. Due to an unusual and fortuitous orbital configuration, Lucy, will perform a comprehensive investigation that visits six of these primitive bodies, covering both the L4 and L5 swarms, all the known taxonomic types, the largest remnant of a catastrophic collision, and a nearly equal mass binary. It will use a suite of high-heritage remote sensing instruments to map geologic, surface color and composition, thermal and other physical properties of its targets at close range.

Lucy, like the human fossil for which it is named, will revolutionize the understanding of our origins. Lucy will launch during a 23 day launch period that starts on Oct. 16, 2021.

Dr. Levison’s principal research interests lie in the area of the dynamics of astronomical objects. In particular, he focuses on the formation and long-term behavior of the solar system bodies. Dr.

Levison’s work includes studies of the formation of both giant and terrestrial planets, the long-term dynamical behavior of comets, the dynamics of objects in the Kuiper belt, the origin and stability of Trojan asteroids, and the formation of satellites. In 1997, he, with Martin Duncan, predicted the existence of the Scattered Comet Disk. He is perhaps best known, however, for his work on the early dynamical evolution of the outer Solar System, and is an author of the most comprehensive model to date.

Dr. Levison is also the co-author of SWIFT , which is a software package for integrating orbits of solar system bodies. SWIFT is freely available and will run on most UNIX workstations.

Our September Meeting is scheduled for Wednesday, September 1st starting at 7:00 pm and this month will only be conducted in a Zoom session with Zoom login details sent out to all CAS membership

Members and Guests are Welcome!