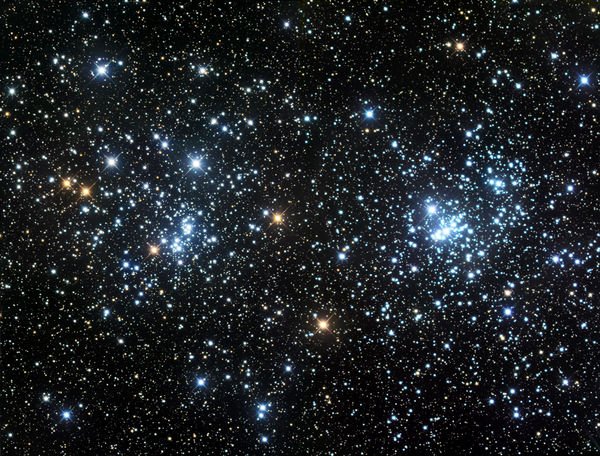 To join the meeting this coming Wednesday, April 1 at 7 pm,

Globular clusters are the most concentrated and spectacular star systems in our Galaxy.  For decades, it was assumed that they could form only under the special conditions that were present in proto-galaxies in the early universe.  We now know that was wrong.

One of the earliest breakthroughs made by the Hubble Space Telescope, thanks to its high resolution imaging, was the discovery of massive, concentrated — but young — “super star clusters” in nearby galaxies. Globular cluster formation is continuing today, but it is seen mainly in violent mergers between galaxies, which re-create the turbulent, high pressure environment of early galaxy formation.

Free Free for Members and all Guests