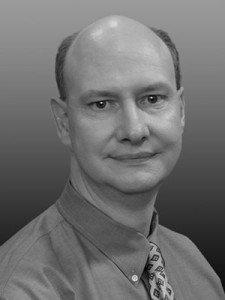 Edward Murphy is an Associate Professor in the Department of Astronomy at the University of Virginia. He teaches introductory astronomy to non-science majors, evening classes for the public at McCormick Observatory, summer workshops for teachers, and seminars for graduate students and first year undergraduates. His research interest is studying the interstellar medium (the gas between the stars) using an orbiting satellite, the Far Ultraviolet Spectroscopic Explorer, and radio telescopes in West Virginia. As the coordinator for the education and public outreach program in the Department of Astronomy, he runs the public night program and can be found at McCormick Observatory at almost every public night. He has produced the course “Our Night Sky” with the Teaching Company, which introduces people to the stars and other objects in the night sky, including the constellations and their myths. In 2014, he was awarded the University of Virginia Alumni Association’s Distinguished Professor Award.